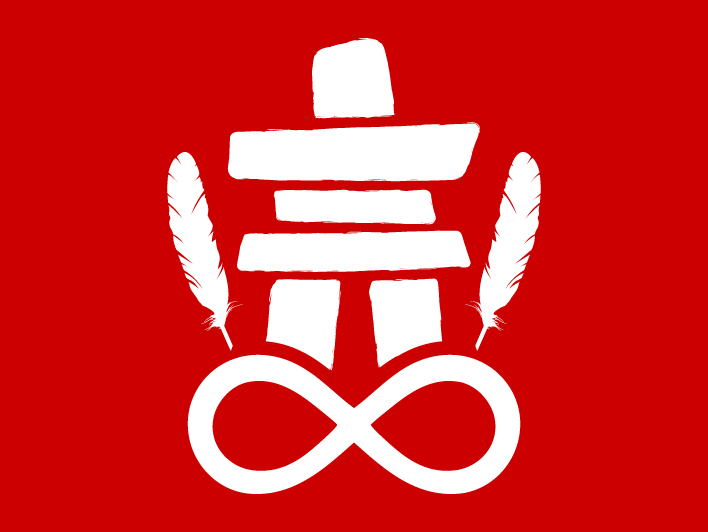 The Indigenous Peoples’ Commission (IPC) is pleased to be participating and present at the 38th Assembly of First Nations Annual General Assembly (#AFNAGA) in Regina, Saskatchewan. On the traditional territory of the Treaty Four Nations including the Cree (Nêhiyaw), Saulteaux (Anishinabe), Dakota, Nakota and Lakota Nations, Métis Homelands in Saskatchewan and the federal riding of Regina-Wascana.

There will be other IPC leaders and members at the AFNAGA, the official delegation includes:

“The discussions, work, and policies that are to come from the AFN AGA are important to not only the continued revitalization of Indigenous Nationhood but also in the relationship with Canada – making the work accomplished at the AFN AGA important to pay attention to, listen to, and move forward on.” – Chad Cowie, IPC National Co-Chair

“Tanishi, on behalf of the IPC Saskatchewan, I welcome delegates to the AFNAGA. During the next couple days First Nations leaders from across Canada will engage in dialogue that will encompass policies that will guide First Nations leaders and communities in years to come. I also look forward to seeing federal ministers here involved in the ongoing Nation-to-Nation dialogue.” – Wendy Gervais, IPC Chair Saskatchewan