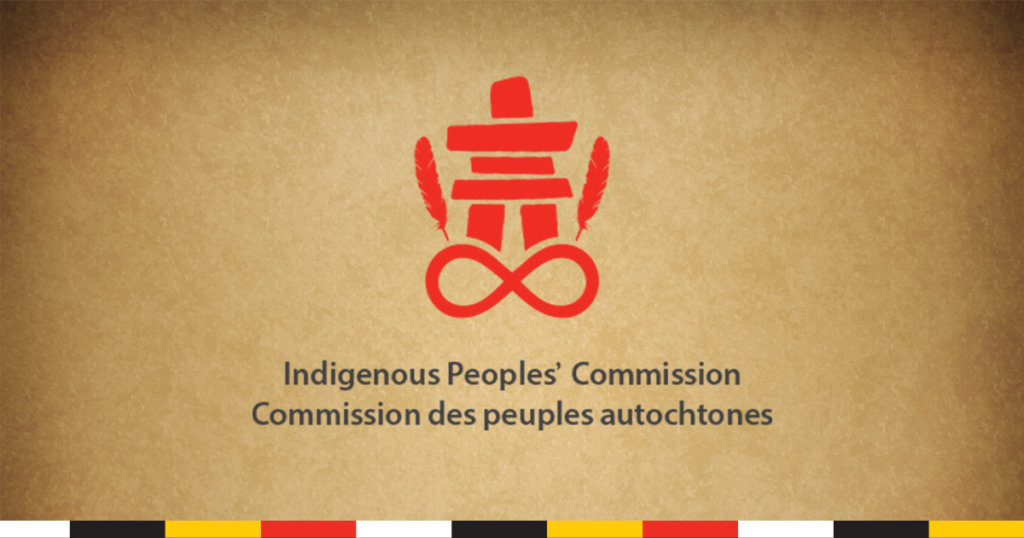 The Indigenous Peoples’ Commission (IPC) of the Liberal Party of Canada (LPC) is pleased to announce the appointment of Suzy Kies to the position of IPC Co-Chair.

Suzy is an Urban Indigenous woman of Abenaki and Montagnais-Naskape ancestry.  She has extensive leadership experience in the private sector and within Indigenous organizations.  She has been actively involved with the LPC in Ontario where she will leave her role as IPC Ontario Co-Chair.  Suzy brings vigorous campaigning skills and a passion to raise awareness and effect positive change for the betterment of Indigenous communities, both within the party and within Canada.  Her ability to influence in a collaborative manner will contribute tremendously to IPC moving ahead with our collective goals, objectives, and activities.

The IPC represents and promotes the interests of Indigenous members of the Liberal Party and encourages the active and equitable participation of Indigenous people at all levels of the party structure.